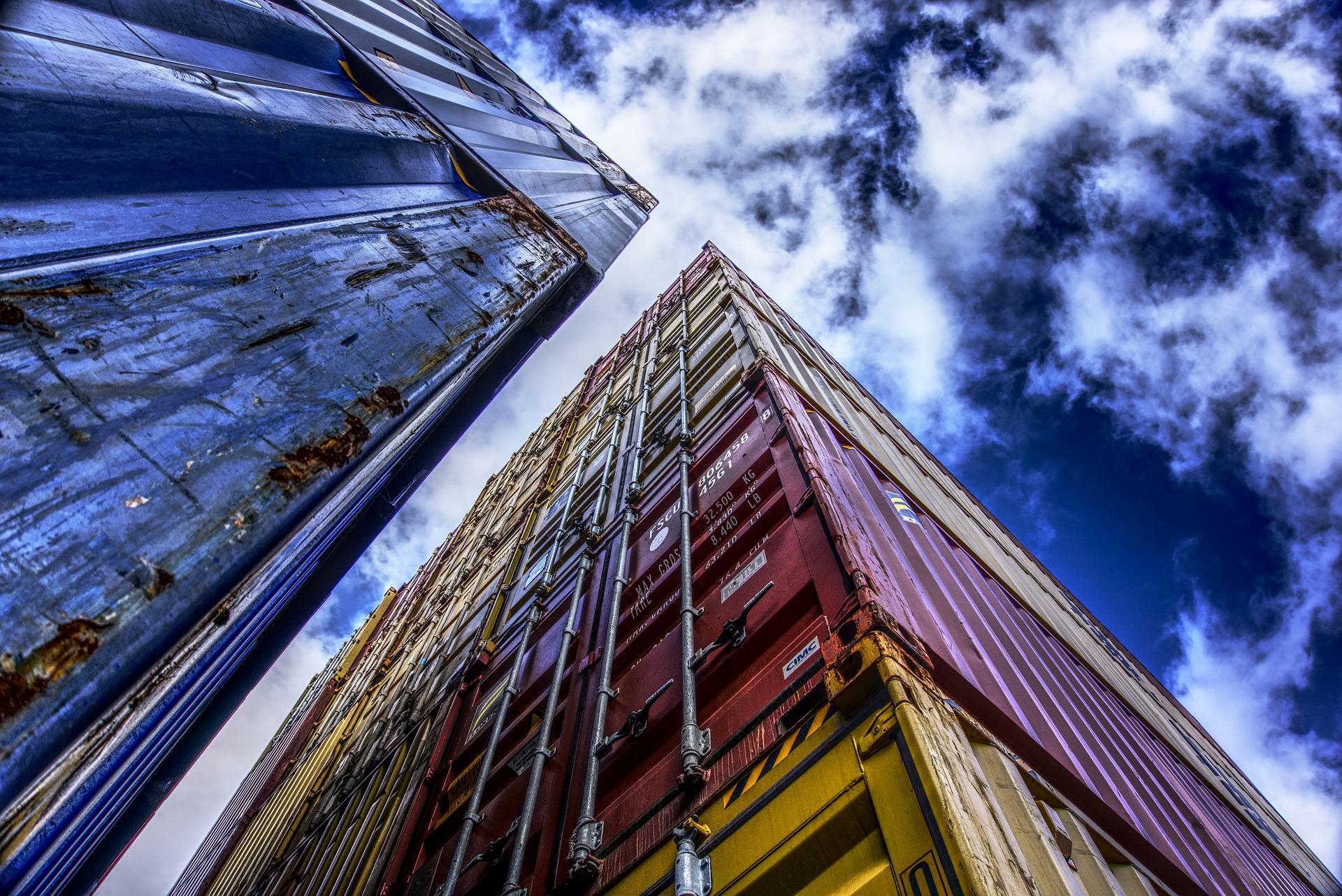 In a previous post, we learned what Testcontainers is; now you’ll see some examples of its use.

Use Case: Integration Tests with Database

Imagine, your production system makes use of a Postgres database. Without Testcontainers, you would typically set up an in-memory database like H2 to back your persistence service. If you“™re lucky, H2 supports all the features you need, if not, you“™ll have to develop expensive workarounds.

With Testcontainers, you can easily setup a real Postgres database within a Docker container, giving you more confidence that your code behaves the same in production as in the tests. Furthermore, in contrast to manually maintaining a database installation in a VM for example, you don“™t need to worry about remnants of test data of previous tests. Instead, you“™ll always start from a known state.

Starting a Postgres instance becomes as simple as this:

Testcontainers also offers support for testing web interfaces using the industry standard Selenium framework. You should read this great article (in German) if you want to familiarize yourself with Selenium.

As of today, there are two browsers supported out-of-the-box: Firefox and Chrome. This is due to the restriction of Docker that it (usually) virtualizes Linux-based images. The modules for these browsers offer a RemoteWebDriver instance that can be used like any local WebDriver instance.

A huge advantage of this approach is the fact that these tests run on headless containers, so there is zero chance of manual user interactions interfering with the UI tests. What“™s more, a screen recording „“ of either all or just failing runs, which can be configured „“ is just one line of code away. A short sample of the above code in action can be seen here:

Under the hood, the VNC stream provided by the container is recorded, which implies that during test development or long-running tests, it could also be observed manually using any VNC client.

As these browser containers start up fairly quickly, it is feasible and advisable to start a new one for each test. This way, you can also be sure to start off from a „clean“ browser instance, i.e. a known state. Furthermore, this makes cross-browser testing for Chrome and Firefox quite effortless, by simply running the same tests against both containerized browsers.

Use Case: Resilience Testing with Toxiproxy

Automated integration tests usually don“™t incorporate chaos in the form of unreliable network connections, as they exist in the real world. Rather, these tests run on perfectly working localhost connections. In a world increasingly embracing microservices and their interdependence, this borders on negligence. A sneaky tool to test your application under adverse networking conditions is Toxiproxy. With Testcontainers, it is simple to wire up your (not necessarily containerized) applications and configure so-called „toxics“ for their TCP connections such as:

The above example (with another $System omitted for brevity) looks like this in code:

As of now, there are several other modules for further use cases already available:

If you don“™t find a module for your use case, you can either start your containerized application explicitly and implement the communication with it directly or package this knowledge into your own module to make it reusable. The building blocks like wait strategies (waiting for a containerized application to become available, e.g. respondings to HTTP connections on a port or waiting for a certain log output) are already there.

To learn how to integrate Testcontainers with container-based CI systems, take a look at this follow-up post. 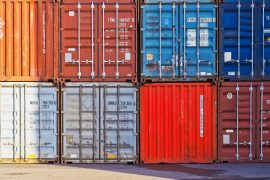 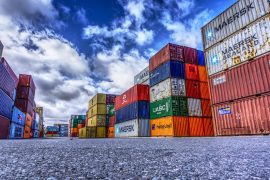