Problem: Normally we can deploy, update or delete OSB projects directly in OSB Service Bus Console (SBconsole). But last month I faced an issue with updating a corrupted OSB project in SBconsole. As I tried to update this OSB project, I got the error message

Removing the project didn“™t work either with same error message. So, I was basically stuck with a corrupt OSB project and couldn“™t delete and redeploy the new version of this project.

Solution: After investigating for a while, I finally figured it out that I had to delete the project manually through the server. In the following I“™ll depict the steps that were needed to fix my issue:

Infrastructure topology: One Admin Server and a OSB Cluster with two nodes

I did the following steps to resolve this problem:

Attention: For safety you need to remove the corrupt project from all 3 servers with the same location in each server

inside the core folder. For example, in the binary directory stored some binary files associated with some OSB projects, such as referenced jar files (could imagine that should be called from java callouts in OSB). Leave those folders unchanged!

These steps helped me to remove the corrupt OSB project, after redeployment I didn“™t observe any problems with any OSB projects. 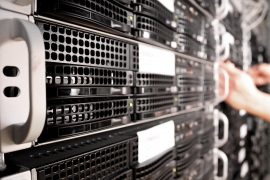 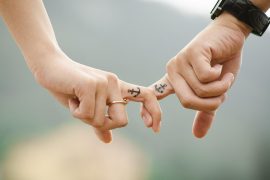