During our Oracle MAF Hackathon we wanted to deploy our app to both android emulator and iOS simulator. Feeling giddy because of having XCode5 and Android SDK installed on my Mac I wanted to show our crowd that apps built with MAF are really multi-platform compliant. Confident of victory because deployment to android emulator succeeded a few weeks ago I started deployment. But this time an INSTALL_FAILED_CONTAINER_ERROR error occurred:

After copying the command from log messages window into console a more detailed error message was shown.

Actually this error message does not point out the issue“™s cause. In our case deployment failed because I upgraded my Mac OS X from Maverick to Yosemite what entailed the Intel Hardware Accelerated Execution Manager (HAXM) did not longer work. The emulator“™s android virtual device (AVD) I used for deployment was configured to run with hardware accelerated „Intel Atom (x86)“ CPU instead of ARM. Switching this back to „ARM“ solved the problem with the side-effect of losing hardware accelaration. Recognizing that something with HAXM went wrong I decided to upgrade my HAXM installation via Android SDK Manager. HAXM can be found under node „extras“: 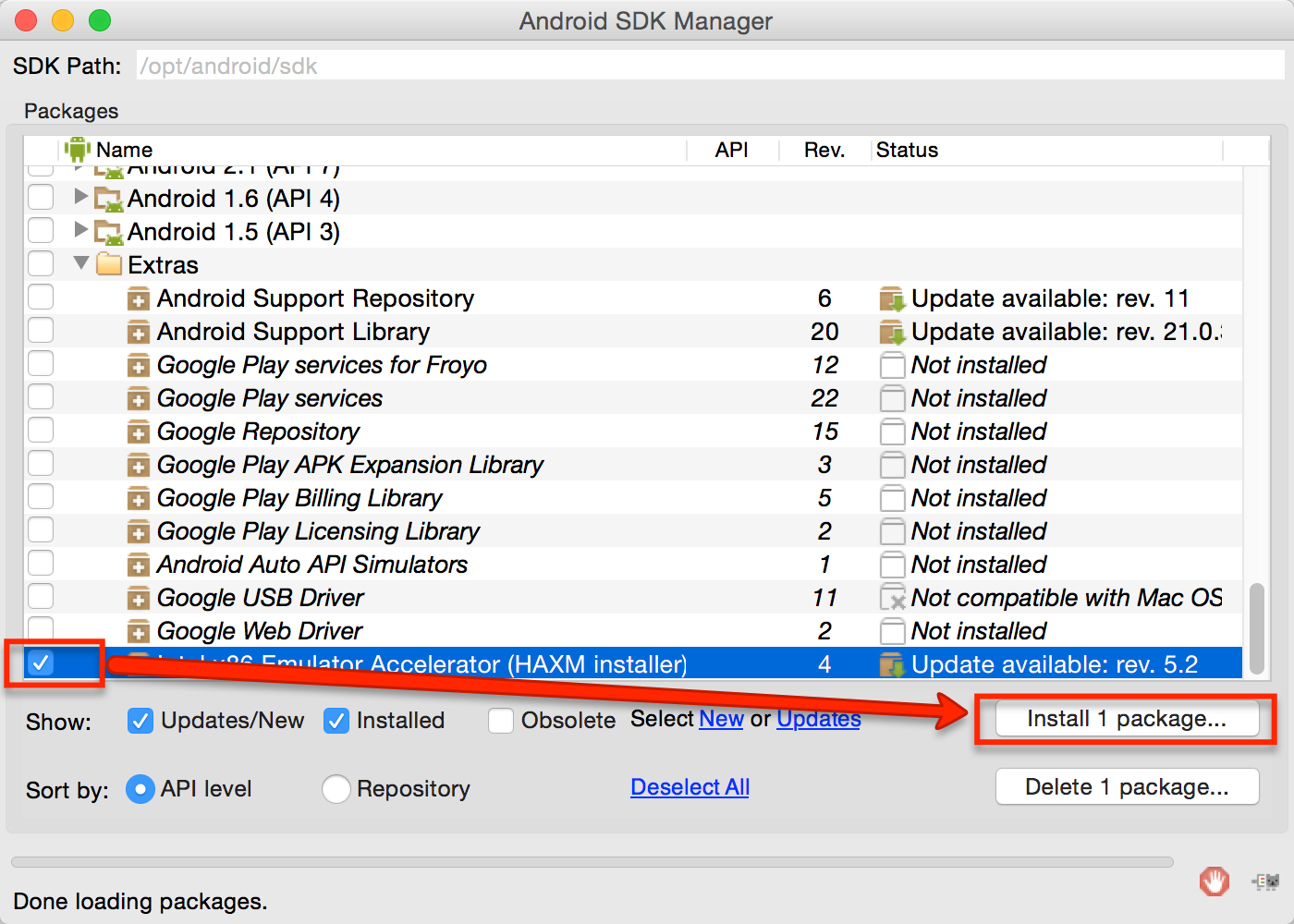 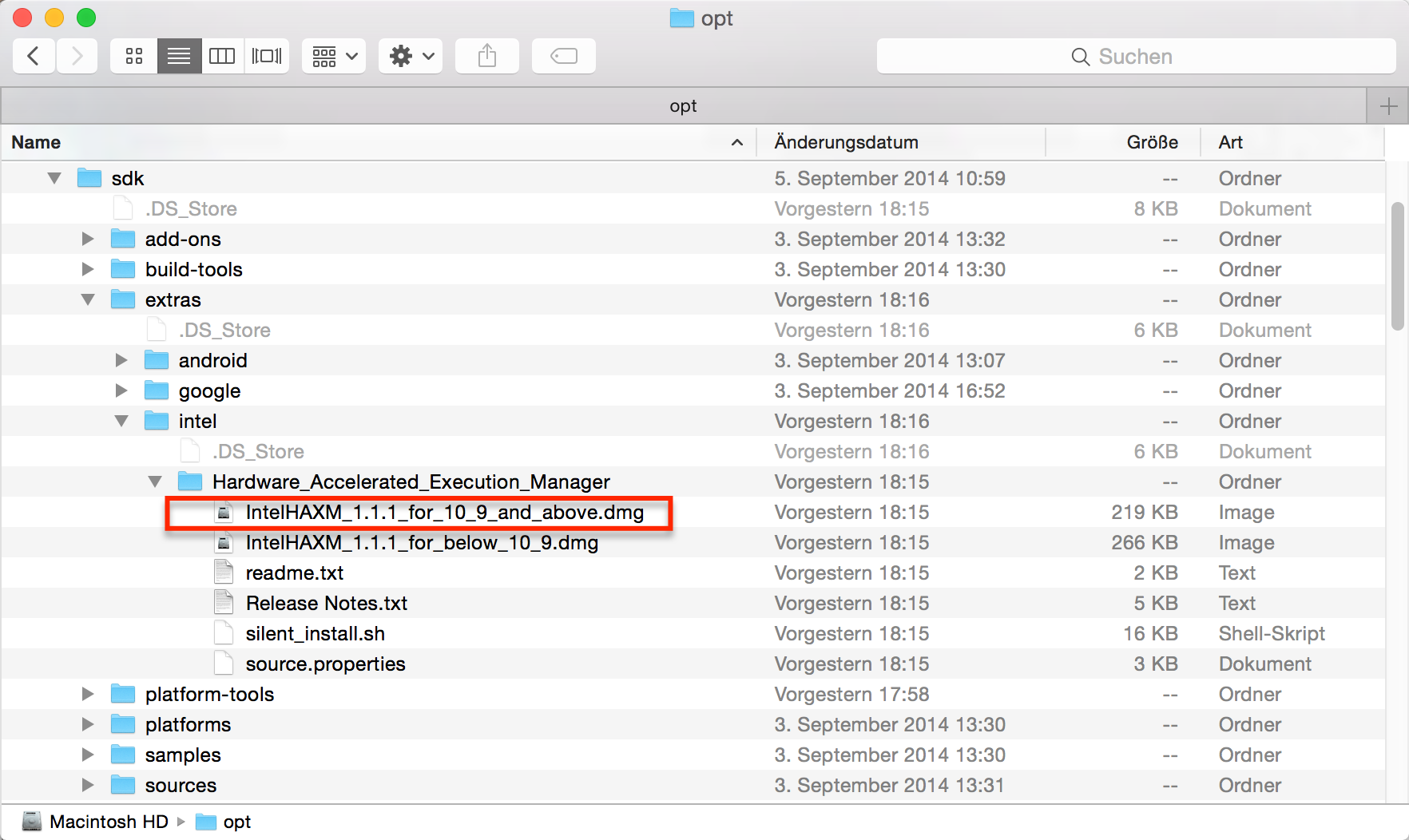 Re-installing the appropiate package for Maverick/Yosemite (10.9 or higher) re-enabled me to deploy our Oracle MAF app to an android emulator“™s AVD that uses an Intel CPU with hardware acceleration.

Maybe this helps someone out there to save time for investigating the cause of the error message we got during deployment. 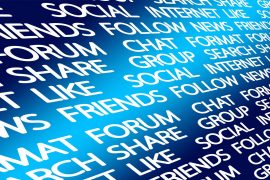